After traveling from Iguazu some 28hrs, i finally arrived in Vancouver. I knew this was not going to be a smooth part of the leg as I realised when I was in Lima that I had forgotten to get my Canadian visa….finally in Sao Paulo with only minute left on the lap top battery I achieved success. On arrival at the hotel I was told that I was not booked in for the 4 days that I had arranged! The staff at the hotel were superb and managed to get me a penthouse spot for 2 nights (there are many conferences on at the moment). Another hotel just around the corner was arranged for the other 2 nights and then back here for the final night before the train ride. (Excited about this as the mountains still have quite a bit of snow on them).

My first day was basically just an ambling day finding my way around the city and where I want to visit. Stanley park will be a whole day as there is also the aquarium located there as well. Sunday the park is closed for a fun run so better to go on Saturday. The hotel is just across from a stadium which hosts ice hockey, football and lacrosse! Temperature is about 10c and i had to buy a beanie as my brain (yes i do have one) was aching with the chill factor. Some views of the first day. 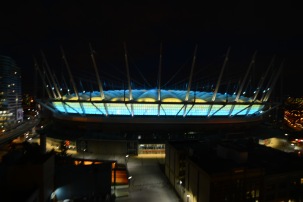 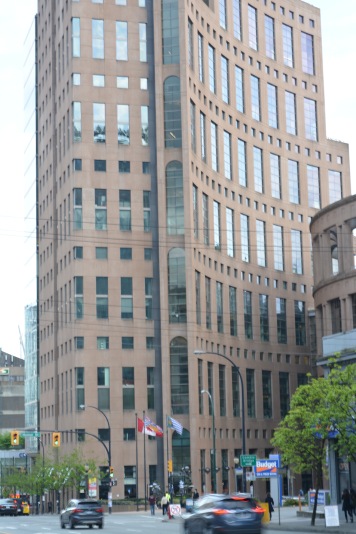 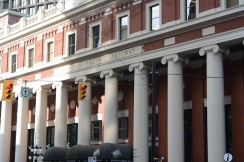 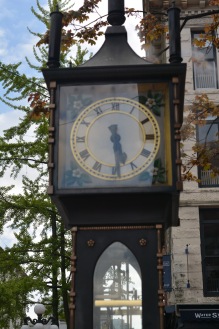 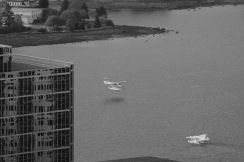 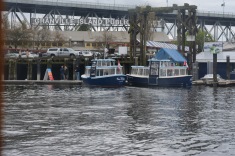 From the lookout onto English bay 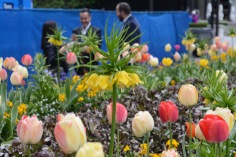 BC stadium from lookout 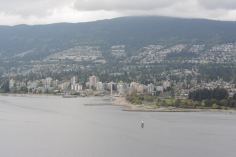 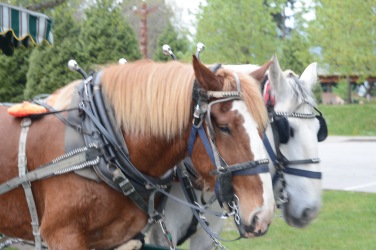 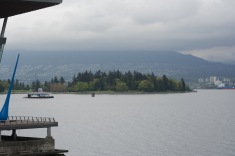 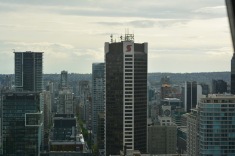 in memory of the rail builders in chinatown 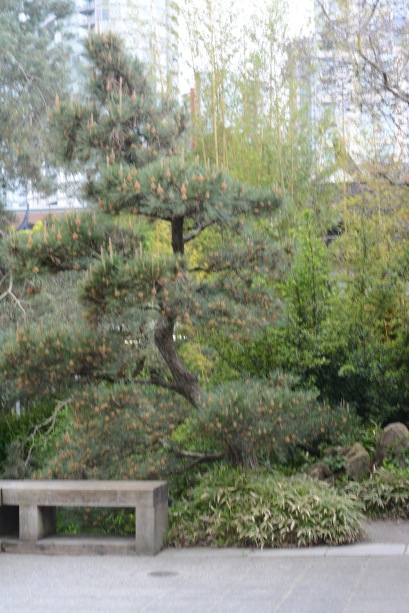 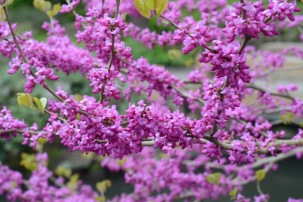 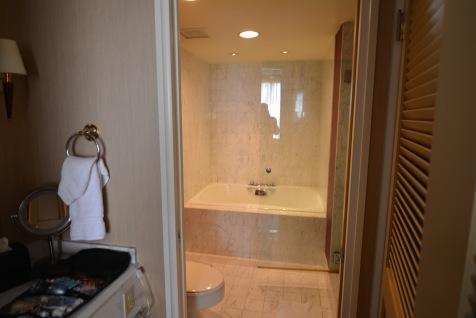 One thought on “Vancouver Day 1”