Well having done the Burt Monro day it was time to move on to Dunedin where hopefully I can see more Albatross! An early start fore a meander though the Catlins where there were a couple of water falls on the way. The weather again was not kind and the low clouds obscured what I am sure was some magnificent views.

1st stop was the Mclean falls which was an easy access and pleasant amble. 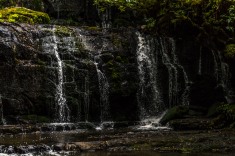 Then on to Purakaunui Falls. The weather when I arrived in Dunedin was bloody awful and left me with the choice of museums or keeping dry. It was amazing that the clouds cleared about 2.00pm to lull you into a false sense of security tempting you to venture afar. I elected to a late afternoon Harbour cruise to see if I could get any photos and fortunately did manage a few. The problem I had that the boat was crowded and rolled a fair bit, plus people had bright red clothes on so a lot of the pics have been heavily photo shopped!!!! Not the clearest of shots but nether the less good memories. 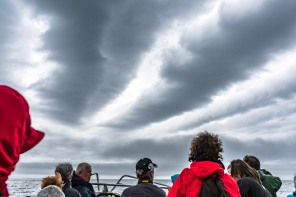 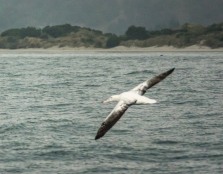 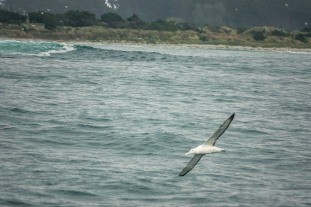 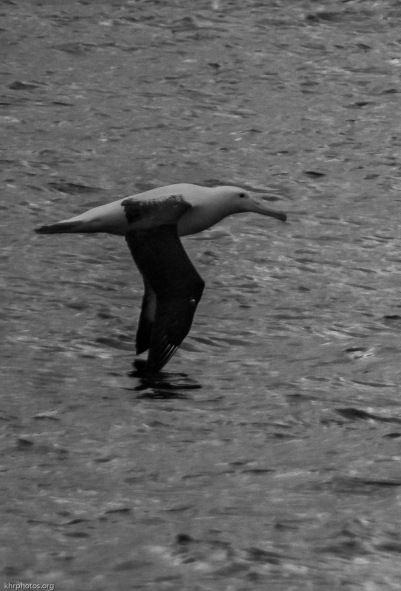 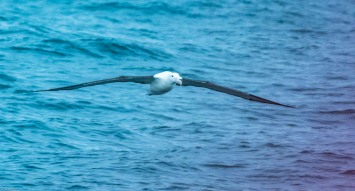 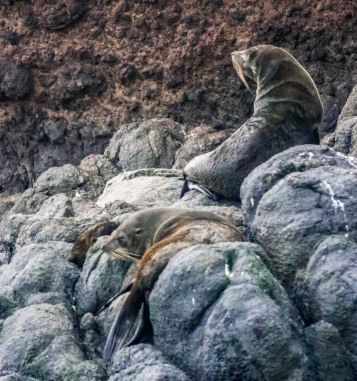 The same effects of the weather the next day meant that the only thins to do was to visit the Royal Albatross Centre at Taiaroa Head to hopefully capture some more photo’s. The sanctuary is the only mainland breeding centre and is well worth the visit. in 1920 a pair of Northern Royal Albatross from Chatham Island laid an egg at the Heads but with people and predators it took a long time to establish a successful fledge (1938). I am amazed by the bird for what it endures, lays 1 egg every 2 years as it takes a year to rear the chick. The check at 1 year leaves and doesn’t return for about 5 years and the most amazing thing is that they do not touch land during this time. Resting on the water and drinking sea water. Truly an amazing bird. 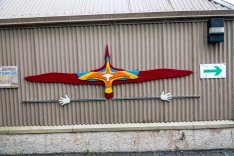 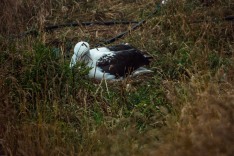 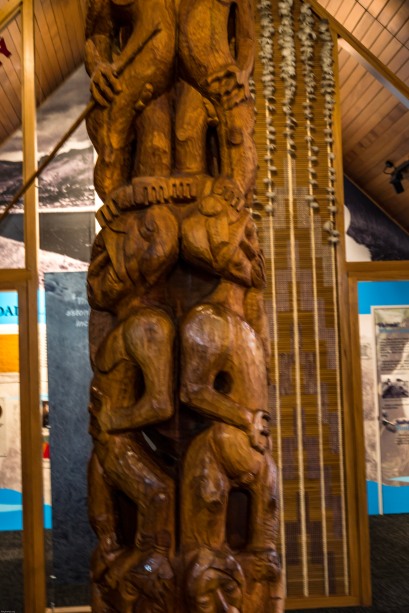